A rich, dark, intensely flavoured vodka liqueur made from Isle of Wight cherries grown exclusively for us in the village of Godshill, deep into the south side of the island

We cannot remember how many times we have been asked to make a Cherry Vodka liqueur, but it has been on our to do list for ages. So, we finally took the plunge teaming up with our chums at Godshill Cherry Orchards, who are world experts on this precious little fruit. The result is a dark, rich and intensely flavoured vodka liqueur which is bursting with cherryness, and is hugely popular. Cherries originated from an ancient Greek region known as Keasous, known in Norman French as Cherise, from the Latin name cerasum hence the name. They were introduced into England by order of Henry VIII, who had first tasted them in Flanders. 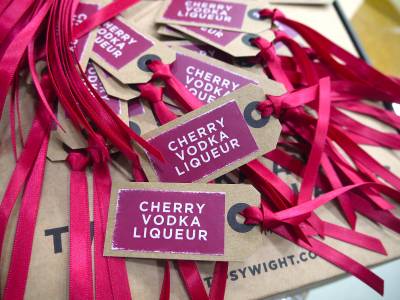 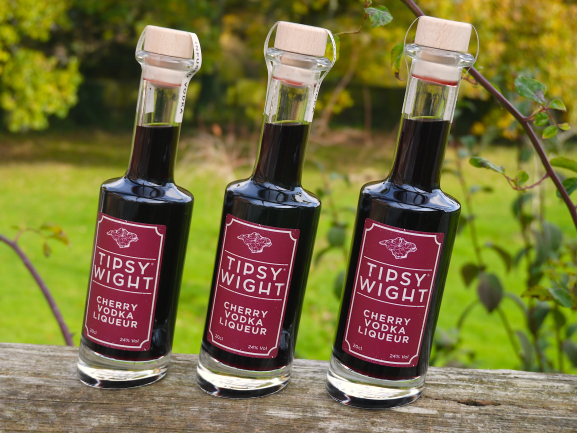 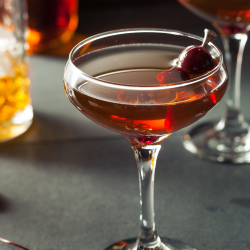