One of our most popular flavours, a witty and delightful combination of home grown rhubarb and fresh vanilla pods. Rhubarb and custard in a bottle. Delicious!

Rhubarb has been used as a food and in medicine for thousands of years, and has for centuries grown wild along the banks of the River Volga in Russia, also known as the Rha, hence the name Rha Barbarum, or foreign river. In England it was originally known as Russian Rhubarb and was first eaten in the C.17th when refined sugar became affordable for the masses. Evocative of inter-war puddings and jolly hockey sticks school dinners rhubarb & custard is a delightful and nostalgic combination.

Try it chilled with friends or as a long drink with lashings of ginger beer and we guarantee it will break the ice at any gathering. Rhubarb, rhubarb, rhubarb is also the word repeated on stage to simulate background conversation, and is still taught at RADA today. 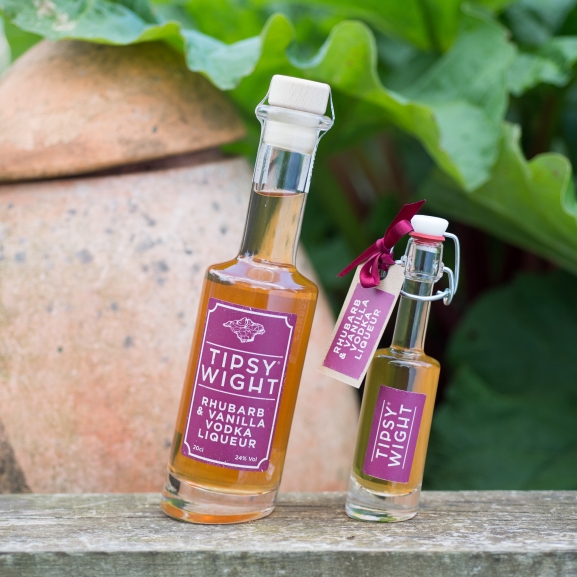 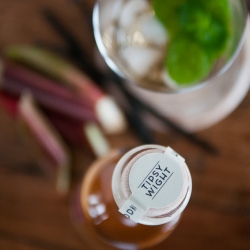