A brace of Sloe and Spiced Pear Vodka Liqueurs

Tipsy Wight® Sloe vodka liqueur is our original vodka and still an absolute classic. We pick each berry entirely by hand from the banks of the River Medina and steep them for over a year to create a deep, rich and complex flavour with hints of seaspray and plum.

Spiced Pear is one of our latest vodka liqueurs, based on an ancient Eastern European recipe and made with pears grown on our farm. We use the European pear, Pyrrus communis, because it has a consistently rich flavour and is incredibly juicy when ripe, the sort of pear you shouldn't eat on a bus without a napkin! 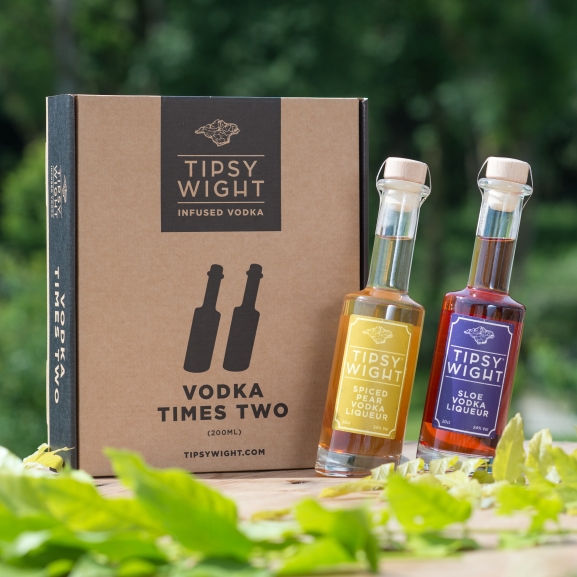 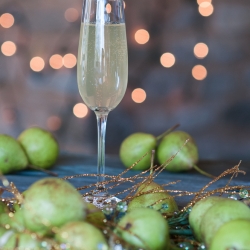